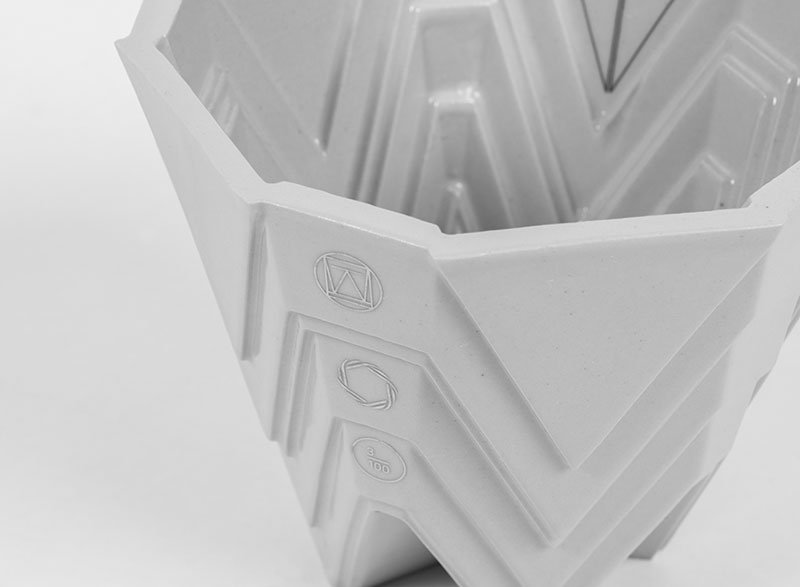 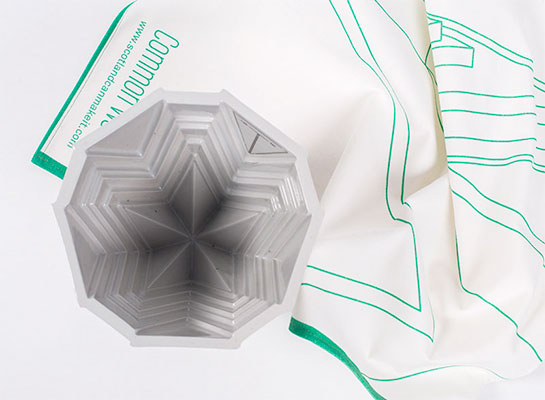 Scotland can make it!

Common Wealth – a ceramic jelly mould and accompanying tea cloth, by Katy West with Highland Stoneware, Rogano Oyster Bar and The Centre for Advanced Textiles at Glasgow School of Art.

Roganos’ history is rooted in the 1920s and 30s, the great age of the Ocean Liner. It was styled and decorated by many of the designers and trades-people involved in the manufacture of Cunard’s Queen Mary Liner in John Brown and Co’s Yard on Clydebank. Highland Stoneware’s story is no less interesting. It presents a more kilted vision of Scotland’s post-industrial struggle with its skillfully decorated pots adorned with ‘timeless’ visions of wildflowers, fishing boats, salmon and Highland scenes.

The appropriation of these two icons of Scottish heritage is a marker of a key cultural and economic shift that is familiar to many post-industrial nations. This shift concerns the move from an industrial manufacturing base to a service and tourism economy. That the shift to service and tourism is represented by one of Britain’s few remaining tableware factories, and the pre-war manufacturing boom years is represented by a cocktail bar and restaurant, is not just a historic irony.

In the heady self-confidence of the boom years, questions of precisely what gets made become somewhat secondary to the glamour and style of making itself. Whilst making doesn’t quite take care of itself, it nevertheless has it’s own justification in the frenzy of seemingly never ending demand. This is the background for the international, exotic and luxury style movement of Art Deco. Restaurants, cocktail bars and ocean liners are the ultimate expression of this confident internationalism centered on travel and entertainment.

More recently, when manufacturing shifts to distant, cheaper shores and global competition has threatened to overwhelm, what gets made here becomes the subject for intense debate. A product’s vernacular styling and market position as a localised ‘national’ brand can be crucial. Highland Stoneware’s turn towards the industrial application of craft techniques and its pastoral subject matter is a symptom of this shift. The hand finished, unique application of the makers skill is a self-conscious reminder to the consumer that the product has in fact been ‘hand made’ (in Scotland).

Common Wealth is a thoroughly contemporary effort to bridge this gap between a confident internationalism and a neo-traditional, self-conscious national vernacular. In bringing together two partners with such distinct histories and contexts West challenges herself to produce a synthesis that allows both these stories to flourish. Perhaps more significantly, the souvenir that West has produced must also work on it’s own terms, independently of it’s partners, as an authentic, desirable and fully functioning piece of kitchenware.
Nick Evans 2012. 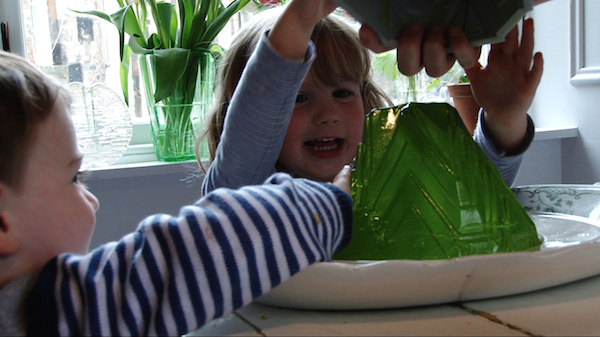 Connolly Clark Films
Commissioned by Panel as part of Scotland can make it! 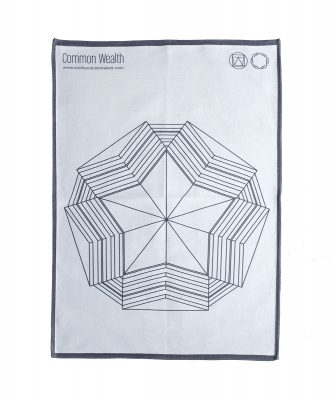 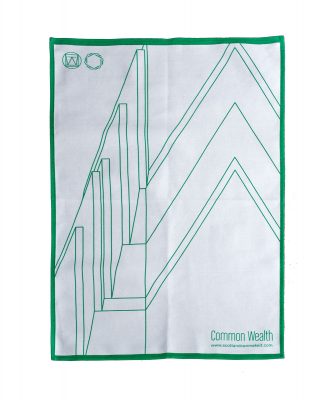